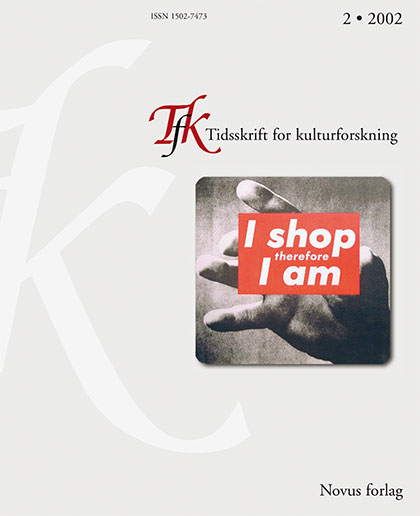 One of the most striking consumption phenomena of the early 20th century was the craze for picture postcards. This small material item became one of the most important mass culture objects the world had ever seen up to that date, and it created an enormous, worldwide economic market. During the 'Golden Age of the Picture Postcard' (ca 1900-1920), some two to three hundred billion cards passed through the world's post offices. Part one of the article presents the postcard industry and its economic importance, the card as one of the most popular collectibles of the time, and also looks at two of the main types: the local and the tourist card. The enormous popularity of this small item can also be studied from an­other angle, i.e. as a means of exchange, which is the theme of part two. What exactly was exchanged? Cards of course, often as gifts, to the satisfaction of card collectors. Sometimes messages, like in telegrams and letters. But very often it was an act of communication that had no other end than just keeping in contact. A study of the written texts in some card collections (local and tourist cards from France, Norway and Egypt) shows that the messages very often were nothing more than a banal sign of life. We find parallels in the later use of the telephone, the e-mail, and today in the mobile phone and text messages. I shall approach this phenomenon through communication theories of linear versus activityoriented communication.
PDF ()
Forfattere beholder opphavsretten og gir tidsskriftet rett til første publisering av arbeidet. En Creative Commons-lisens (CC BY-SA 4.0) gir samtidig andre rett til å dele arbeidet med henvisning til arbeidets forfatter og at det først ble publisert i dette tidsskriftet.