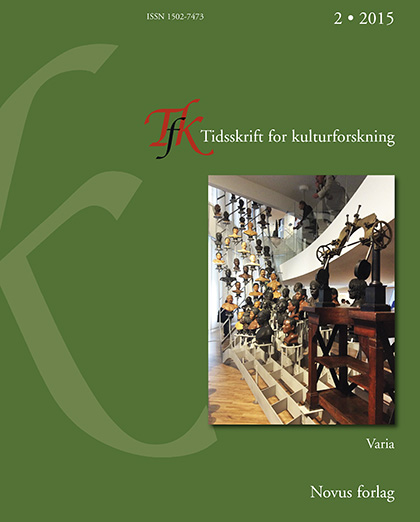 Abstract
The point of departure is the reopening of Musée de l’Homme in Paris in October 2015, after seven years of closure and a total renovation of the interior of the building. The museum has started anew with strongly reduced and partly new collections, with a revised thematic profile, a new collecting programme and new scenography. It has finally become what its founding fathers in the 1930s had wanted it to be – and even something more, that is a museum of mankind’s natural history and nature’s cultural history. The text traces briefly the museum’s history since its reorganization and reorientation in the 1930’s. It was established during a radical leftist political period in France, as a democratic, anti-fascist and anti-racist institution stressing pluridisciplinarity and the unity of mankind. In many ways it was «the cradle» of French social anthropology. On the other hand, it supported French colonialism and the belief in a French civilizing mission. After the war the museum, which was an annex to the National Museum of Natural History, enjoyed a short period of popularity and grandeur as a scholarly institution. But it soon reverted to territorial thinking, compartmentalization and internal quarrels and suffered from a strict supervision from the natural history museum. Its renown faded quickly and just after 2000 it was forced to split and alienate the larger part of its collec-tions and close down – to resuscitate in 2015 as a very promising institution of research and public outreach.