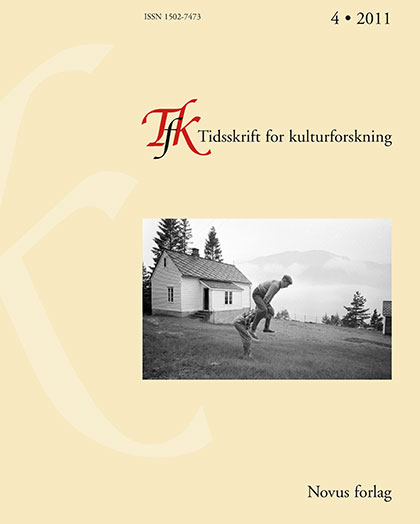 The aim of this article is to explore the process of normalization of childbirth narratives in the 1990ies. The disputed stories that are examined shed light on the negotiable borders of the acceptable and normal, and consequently on the ideal of how birth giving was supposed to be experienced, as well as told about. The childbirth narratives that during the 1990ies were marginalized, and in some cases completely silenced, concerned women whose birthing experiences questioned the ideal notion that childbirth is a transformative, albeit risky, project of heterosexual couples. Hence, narratives that caused a lot of controversy were those in which contemporary gender systems were challenged. They were narratives in which women acted as independent subjects, in which the birth took place in the home or as a short break during work. On the one hand, they were stories in which the authority of medical science was questioned, on the other, they were stories in which women demanded caesarians and refused to endorse natural childbirth as an ideal. Consequently, such stories marked the boundaries of the acceptable.
PDF ()
Forfattere beholder opphavsretten og gir tidsskriftet rett til første publisering av arbeidet. En Creative Commons-lisens (CC BY-SA 4.0) gir samtidig andre rett til å dele arbeidet med henvisning til arbeidets forfatter og at det først ble publisert i dette tidsskriftet.