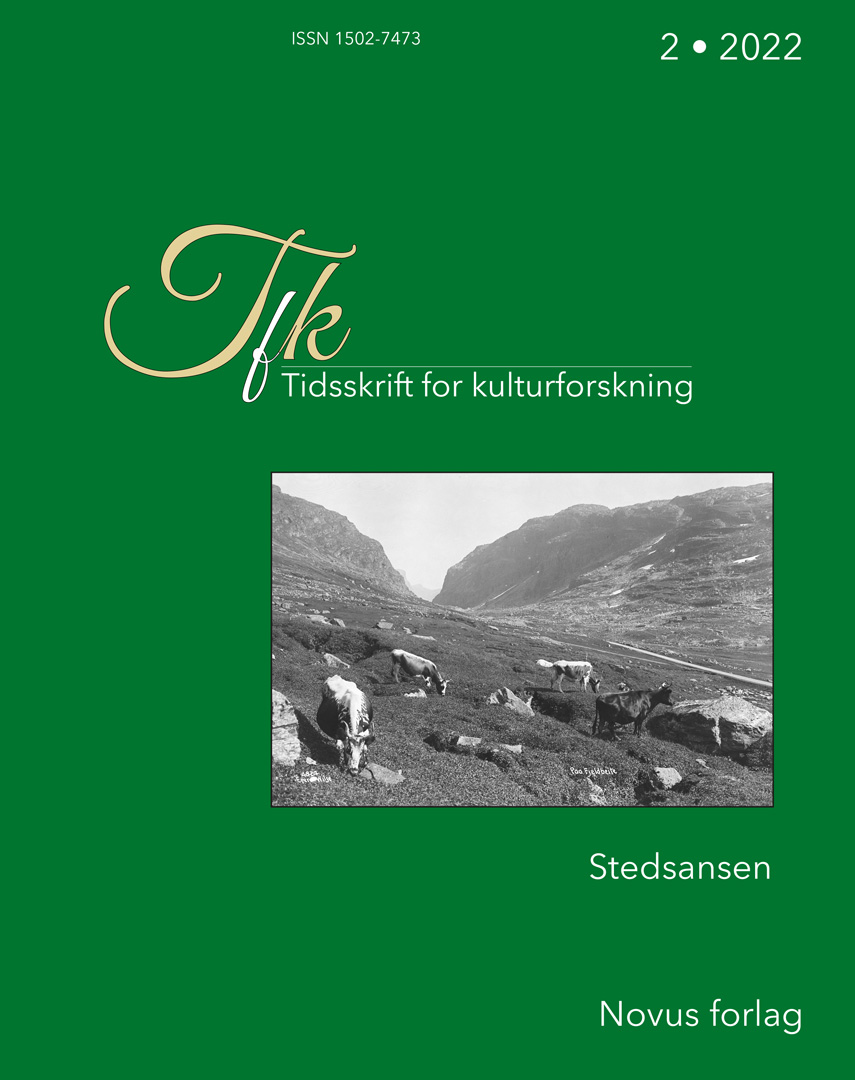 This article explores shifts and tensions in experiences of nature in relation to folklore as a mediating technology that both reflects and affects experiences of nature in a range of ways. The historical material for this analysis is Peter Christen Asbjørnsen’s Norske Huldreeventyr og Folkesagn, first and second collection (1845, 1848), including both the legends themselves and their frame narratives (fictional contexts that Asbjørnsen wrote to frame the legends, and in which the legends were told by fictional characters). In the legends, the relationship between farming communities and surrounding nature is characterized by utility, as well as a tension between familiarity and distrust, whereas the frame narratives emphasize nature as aesthetic experience. Thus, two distinct perspectives coexist, and the legend collections can be interpreted as mediating two cultural contexts: first, as reflecting the concerns of rural agricultural communities, and second, mediating the imagination and perceptions of urban populations toward which Asbjørnsen’s publications were directed. They also contributed to the national Nor wegian identity building of the nineteenth century. The boundaries that were communicated and made alive by the folk legends, were blurred by the familiarizing function these legends came to play in the imagination of the trekker, adding to the aesthetic experience of places that they originally cautioned against. Analyzing this process through the analytical framework of «wilderness as playground», can illuminate how the combination control and «wildness», understood as lack of control, contributed to the development of Norwegian trekking culture, and associated idealizations of nature.