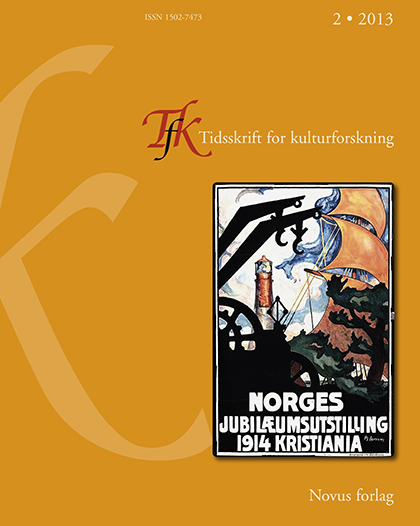 This paper examines ethnonyms and social categorizations in Gotland, the biggest island in Sweden. Since long Gotland has been a favorite summer destination. The interaction between the many visitors that come to appreciate the island’s perceived remoteness, endemism and archaism and the less than 60 000 islanders striving to keep up to modern life expectancies, has petrified an old border between ’islander’ and ’mainlander’. Since long, the notion of ’islander identity’ has been seen as growing out of the place and the island condition. In recent years, however, the old categories have been reshaped in the context of migration and ’multiculturality’. A new category is ’gute’, based on the presumption of an original island status, has created a ’third space’, inhabited by people of many origins that are neither islanders nor mainlanders. Thus not only local identity categories have changed; also the notion of multiculturality has been spelled out in a radically different way compared to most urban centers in Sweden and other parts of Northern Europe. The paper argues that these recent changes notwithstanding, the relation to place, to the island and island life, is still the core of belonging and identity in Gotland.