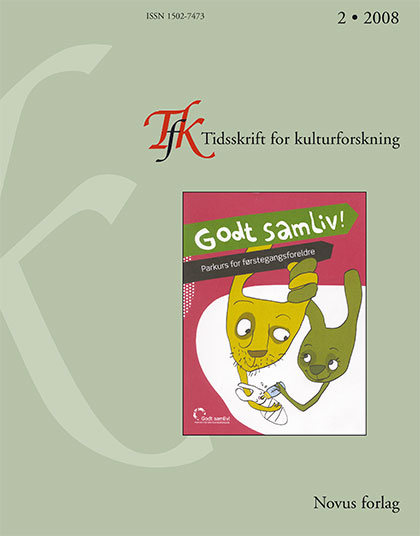 This article outlines the public confession as a ritual, its history and religious content, and the way in which it was practised in the reformed church of Denmark-Norway in the 17th and 18th century. The main purpose is to discuss the significance of this ritual in producing and reproducing representations of female sexuality. Originally, a variety of sins required public confessions for sinners to be reconciled with God and the congregation, However, at the beginning of the 17th century, it was specifically stated by law that couples who were guilty of having a child out of wedlock were to confess publicly in church as part of their punishment. By the end of the 17th century, the confession ritual was almost exclusively confined to the punishment of unmarried mothers; a punishment that in the 18th century and later has been seen as humiliating and degrading. The article questions this one-sided understanding, and it is being argued that the ambivalent character of the confession as both reconciliation and punishment made it possible for unmarried mothers to make their own interpretations of themselves and their actions. On the one hand, the ritual words and actions singled them out and emphasised their easy virtue, but one the other they were also given the power publicly to name the father of the child. This ambivalence can be seen as an interaction between contradictory normative attitudes and subjective understandings, implying that different understandings of femininity struggled against each other, and were formed and transformed in this ritual.
PDF ()
Forfattere beholder opphavsretten og gir tidsskriftet rett til første publisering av arbeidet. En Creative Commons-lisens (CC BY-SA 4.0) gir samtidig andre rett til å dele arbeidet med henvisning til arbeidets forfatter og at det først ble publisert i dette tidsskriftet.