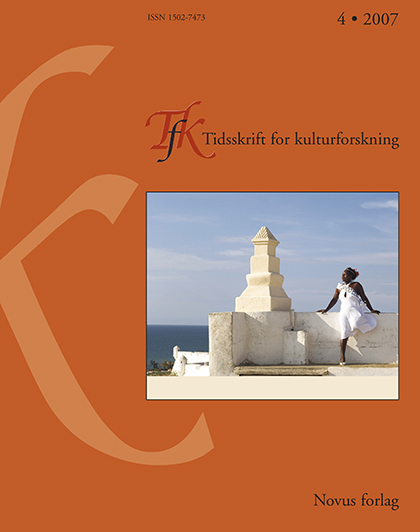 In 1977, a monument in memory of the Finnish immigrants was erected in Vadsø, the capital town of the county of Finnmark. The unveiling ceremony of the monument was an exceptional event, attended by the King Olav of Norway, King Carl Gustav of Sweden and the Finnish President Urho Kekkonen. The purpose of the monument was to pay tribute to the Finnish immigrants and their contribution to the North Norwegian communities. These immigrants were also known as Kven, an old Scandinavian term for people with a Finnish cultural background who moved to North Norway in the eighteenth and nineteenth centuries. By going back to the memorial-making process, I have reinvested the monument with the memory of its acquired past. It is argued that the construction of the monument in Vadsø was not only a kind of reconstruction of the past and a kind of public mnemonic technique, but also a contribution to the discourse about the present and the future. This monument may be seen as a process where the immigrantâs identity was tied to the place, both the geographical space and as an ethnic group in a multiethnic society. The monument may also be interpreted as a first âbattleâ to draw attention to the Kvens, and a first attempt to revitalize Kven culture and identity.
PDF ()
Forfattere beholder opphavsretten og gir tidsskriftet rett til første publisering av arbeidet. En Creative Commons-lisens (CC BY-SA 4.0) gir samtidig andre rett til å dele arbeidet med henvisning til arbeidets forfatter og at det først ble publisert i dette tidsskriftet.