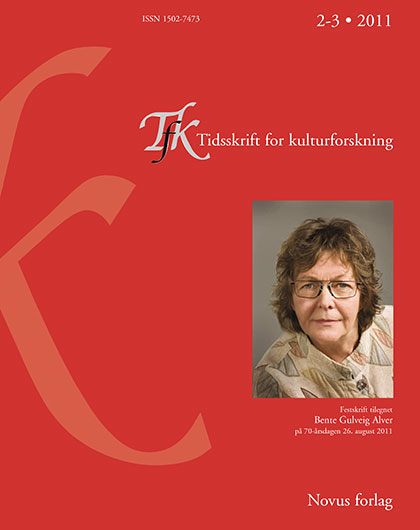 In 1761 the Swiss doctor S.A.D. Tissot published his book Avis au peple sur sa Santé, which was rapidly translated into a number of other European languages. The Danish version appeared in 1770. Even if the book was intended to help peasants in cases of illness, it did not address itself directly to them but rather to their superiors. Tissot's book has been regarded as an early expression of ideas about public health care, because it discussed medicine in a social context. However, the social landscape he presents is very different from that of a modern welfare society. In a mercantilistic spirit, the common people is represented as an economic resource. The social aspect of medicine is above all to contribute to a good administration of this resource: A healthy population makes a wealthy state. Among the elements threatening this wealth is not only disease, but also its illegitimate healer: quack, mountebank and "wise people". The article presents a close reading of Tissot's work, exploring the way he presents the problem of unauthorized healers and sets up their contrast: rational and learned medicine.
PDF ()
Forfattere beholder opphavsretten og gir tidsskriftet rett til første publisering av arbeidet. En Creative Commons-lisens (CC BY-SA 4.0) gir samtidig andre rett til å dele arbeidet med henvisning til arbeidets forfatter og at det først ble publisert i dette tidsskriftet.