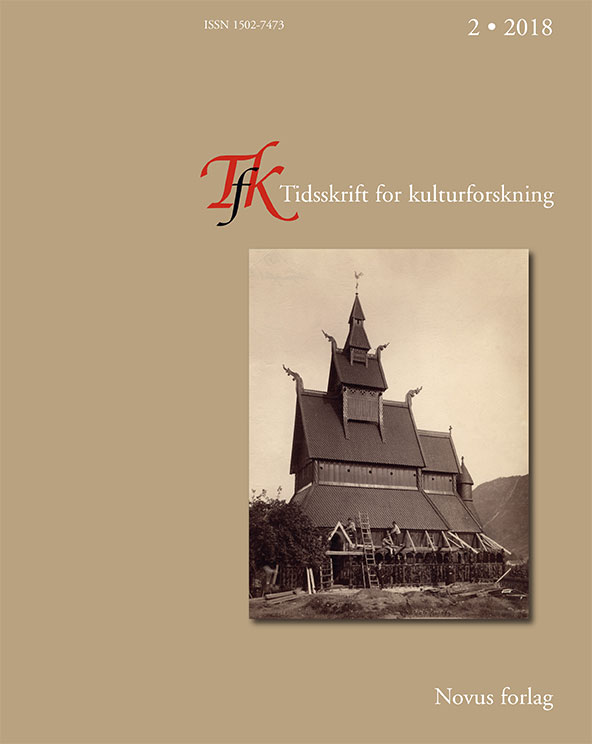 This article discusses the idea of multiple times and synchronization by exploring concrete (historical) texts as «bundles of times», and these texts’ relationship to a particular type of architecture, namely the Norwegian stave churches. During the 19th century, these origin­ally local churches were transformed – discursively and materially – into modern objects of knowledge and national and historical monuments. An important part of this transformational work were textual practices, including the circulation of a plethora of scholarly and popular texts regarding these buildings. For the 19th century actors and text producers, time was of course an important topic: Based on the new, modern understanding of time and history emerging in 18th and 19th century Europe, they formed and presented textually a certain conception of not only medieval time, but also a national future and, not least, history itself. What is claimed in this article, however, is that the texts in question are bearers of «more times» than (re)presented time. On the basis of a small selection of 19th century publications it is here argued that texts – as communicative events and as instances of cultural practices – can be seen both as tools of synchronization and as producers of non-synchronicity – when understood as texts in the course of time.
PDF ()
Forfattere beholder opphavsretten og gir tidsskriftet rett til første publisering av arbeidet. En Creative Commons-lisens (CC BY-SA 4.0) gir samtidig andre rett til å dele arbeidet med henvisning til arbeidets forfatter og at det først ble publisert i dette tidsskriftet.