Annbjørg Lien: "RETUNE A toolbox for composing – based on Hardanger fiddle music from Setesdal" 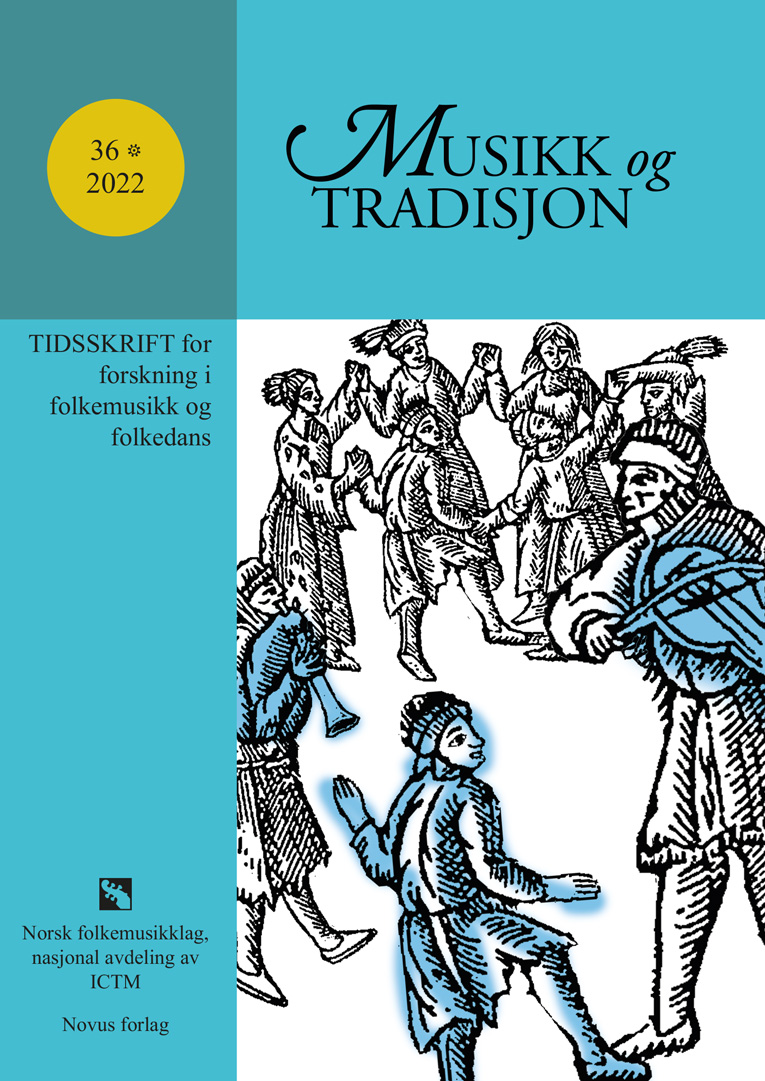 For fiddle players the world over, Norway’s Annbjørg Lien needs no introduction. Since recording her first album as a teenager she has developed a stellar reputation for her work celebrating and championing the hardanger fiddle tradition. In particular, she is recognized for relentlessly breaking new ground and exploring the possibilities of Norwegian folk music through collaborations with other folk musicians as well as with others representing different genres and nationalities. From winning multiple awards at the Norwegian National Contest for Traditional Music, to working with Norway’s Bukkene Bruse, Ireland’s The Chieftains, America’s Bruce Molsky, and the international, supergroup, String Sisters, Lien’s musical journey has been one characterized by curiosity and courage. It should be no surprise then that this hungry learner would find herself drawn to the burgeoning opportunities for practice-based and practice-led research for folk musicians available within higher education institutions and wanting to pursue her voyage of discovery within the framework of a doctoral programme.

Liz Doherty (Dr.) is a fiddle player, teacher, and arts education consultant from Co. Donegal, Ireland. Liz has recently founded I Teach Trad, an organisation offering training and professional development for teachers of Irish traditional music. Her academic credentials include a PhD on the fiddle music of Cape Breton Island, Nova Scotia, Canada; she published The Cape Breton Fiddle Companion in 2015. She lectured in traditional Irish music at University College Cork (1994–2000) and at Ulster University (2007–2020) and she was recognised with a National Teaching Fellowship for her work in teaching and learning in 2019. Liz has taught Irish fiddle music at events around the world and has performed/recorded with artists such as Fiddlesticks, Nomos, Bumblebees, Mícheál Ó Súillebháin and the National Symphony Orchestra.