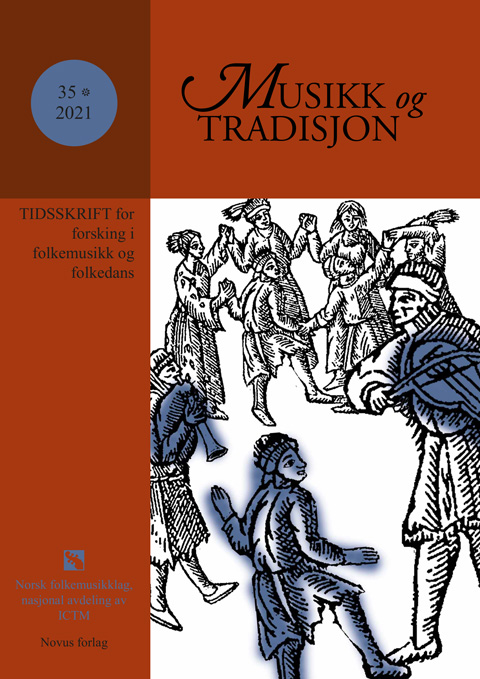 This book is an output from a conference held in Stockholm in April 2019 that brought together researchers, primarily ethnomusicologists, from various countries in the Nordic region and beyond that have worked on music and migration in different Nordic settings. The conference was specifically oriented toward revisiting and “taking stock” of previous research and updating it. The resulting book consists of nine chapters by researchers based in Sweden, Finland, Norway and Bosnia and Herzegovina, though the bulk of the chapters present the results of studies conducted in Sweden. Some chapters revisit older research from the 1980s and 1990s, while others report on research conducted more recently by a new generation of scholars working on the topic since around 2000. A few chapters are primarily oriented to theory, but most use ethnographic and/or archival material as a starting point for engaging with theoretical issues related to music and migration.

Thomas Solomon is Professor of Musicology in the Grieg Academy – Department of Music at the University of Bergen. He has previously taught at New York University, University of Minnesota and Istanbul Technical University. He has done field research in Bolivia on musical imaginations of ecology, place and identity, and in Istanbul on place and identity in Turkish hip-hop. His publications include articles in the journals Ethnomusicology, Popular Music, European Journal of Cultural Studies, and Yearbook for Traditional Music, as well as numerous papers in edited volumes. He is also editor of Music and Identity in Norway and Beyond: Essays Commemorating Edvard Grieg the Humanist (2011) and African Musics in Context: Institutions, Culture, Identity (2015), and co-editor of Ethnomusicology in East Africa: Perspectives from Uganda and Beyond (2012).