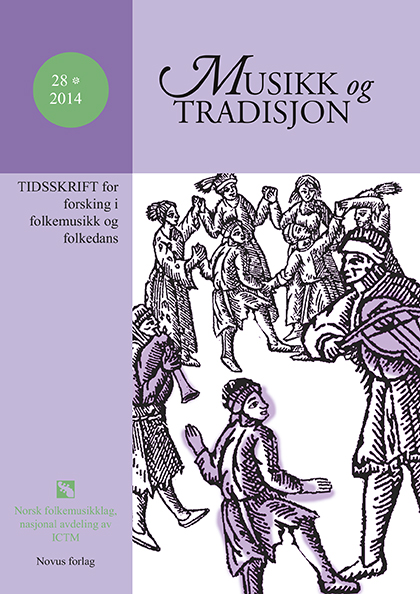 The overall aim of this study is to describe the social structure within Nordanstigs spelmanslag and further how the manifest and latent ideologies connected to the Swedish fiddler movement affects the learning and musical processes in Nordanstigs spelmanslag. The theoretical basis for the study was Bourdieuâs field theory, Berger & Luckmanns theory of institutionalisation, Lave & Wengers theories about Communities of practice and Liedmanâs concept of Manifest and Latent ideologies. The method consisted of both semi-structured interviews of three members in the spelmanslag and also Participatory observation with an auto-ethnographical approach on four occasions. The analysis was done using transcriptions and a self-invented color coding process of categorization. In the results it appears that a significant part of the latent ideology from the Swedish fiddler movement is manifested in the activity of the spelmanslag. Other findings are that the spelmanslag as an institution maintains a strong doxa that derives from its foundation which seems to have a fairly strong influence on its members concerning views on authenticity, repertoire and interpretation. The doxa is mainly upheld and reproduced by individuals that inherits a strong symbolic capital.