Board games of the Vikings - From hnefatafl to chess 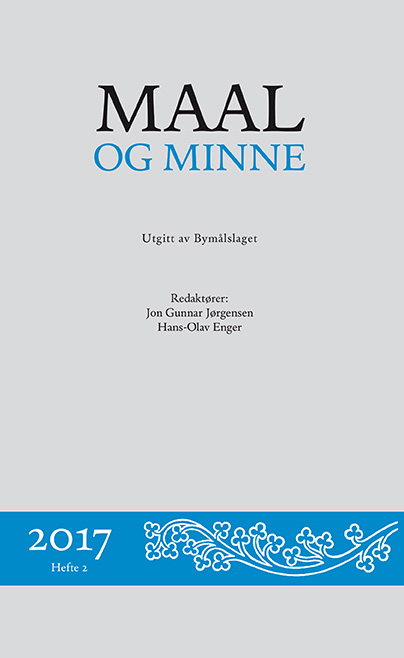 The relationship between the Viking game hnefatafl and the new board game of chess is an intricate one, made all the more so by the fact that both are described by the same term: tafl. In this paper, I focus both on the archaeological and the literary evidence for the two board games and the diagnostic features that set them apart. At the outset, the famous reference to tafl by Kali Kolsson, the future Earl RÇ«gnvaldr of Orkney, is highlighted, and it is argued that Kali actually meant skáktafl, i.e. chess, when he used this term. The Ballinderry board from Ireland and the Ockelbo rune-stone from Sweden are subsequently presented as typical examples of the Viking game hnefatafl. Part of the discussion dwells on the eddic poem VÇ«lospá and the symbolic value of the golden gaming pieces, which, I argue, reflect the Nordic memory culture of the Viking Age. In what follows, the most important evidence for chess in the North is addressed: the Lewis chessmen. A consideration of all these various forms of evidence leads to the conclusion that Vikings played a key role in the reception and reshaping of the game of chess in Scandinavia and beyond.
PDF ()

Department of Nordic and Media Studies