Images and Inscriptions: A Study of the Murals in Kviteseid Old Church 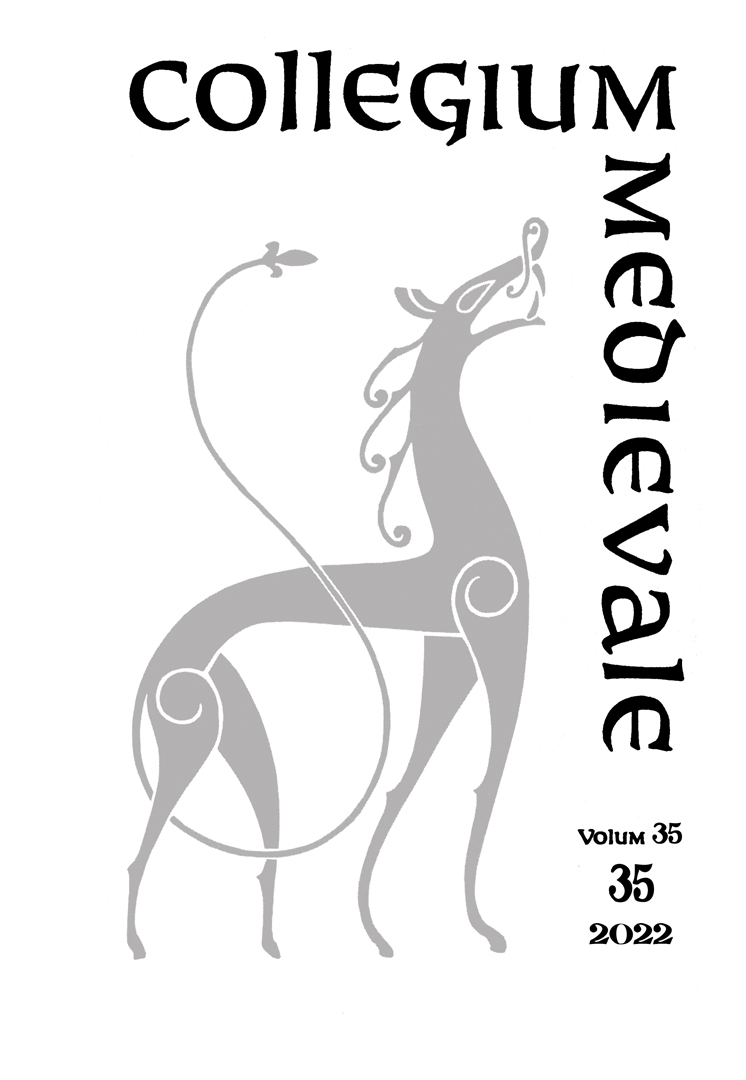 Kviteseid Old Church in Telemark, Norway, is a medieval stone church with murals of a seemingly informal character. These depictions consist of ships, figures, individual letters, and longer inscriptions, apparently randomly placed on the interior chancel walls. By studying the painting techniques, the stratigraphic structure and the motifs of the paintings, the authors explore the intentions behind these motifs. They argue that, although of simple manufacture and unprogrammatic, they were an important part of the late-medieval and post-Reformational church experience. Several of the images and inscriptions may have had a memorial intention. This study provides a new understanding of a type of murals found in several medieval churches in Norway and abroad that has often been (mis)interpreted as graffiti.