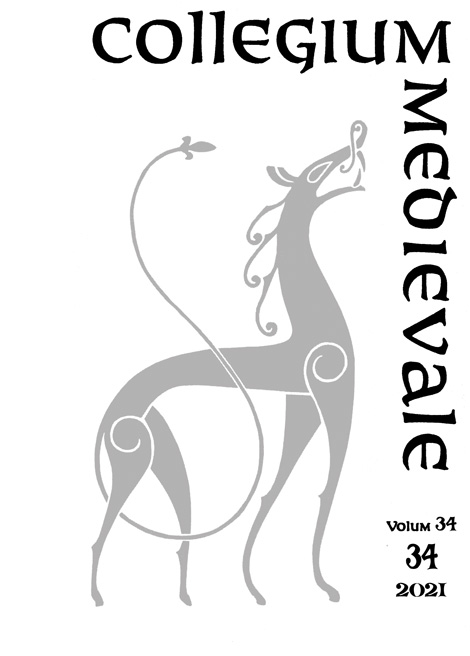 In this book, Egil Kraggerud undertakes the not easy task of giving a new standard edition of Theodoricus' De antiquitate regum Norwagensium, a late twelfth-century chronicle and one of the most important monument of the Norwegian Middle Ages. The first edition of the text, in 1880 included by Gustav Storm in his Monumenta historica Norvegiae, was in fact based on an incomplete manuscript tradition and became outdated, at least on a textual basis, after the discovery, at the beginning of the twentieth century, of two other copies unknown to Storm. Except for an English translation, published in 1998 with introduction and commentary by David and Ian MacDougall for the Viking Society, the Latin text of Theodoricus still awaited a publication on its own and Kraggerud's edition, featuring an English translation by Peter Fisher and a Norwegian translation by Kraggerud as appendix, aims exactly to fill such a gap.