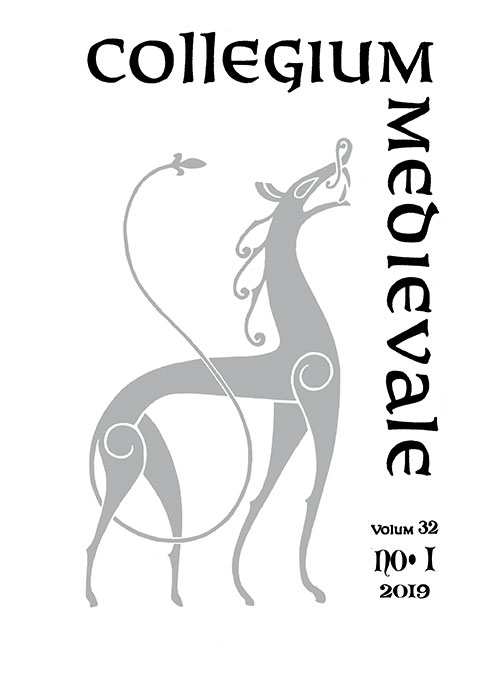 Polychrome sculptures from medieval Norway are found both in churches and museum collections. The two kinds of institutions, one religious and the other secular, provide different viewing contexts for these objects which in turn influence how they are perceived. Does the difference in context affect the choices made in retouching and presenting medieval surfaces to the viewers? To investigate this issue, conservation treatment reports from museums have been collected and analysed to register visual reintegration of damages on medieval three-dimensional polychrome objects in Norwegian museum collections. The results have been compared with those from a similar study (in 2017) of visual reintegration of damages on medieval sculptures from Norwegian churches. The conservation reports show some differences in conservation strategies between museums and churches regarding how visual integration is executed. The findings from the survey are discussed in the light of relevant literature dealing with religious objects in churches as secular venues and museums as religious venues. The comparison reveals smaller differences than expected, regarding presentation, conservation and visual reintegration of medieval polychrome sculptures in churches versus museums.