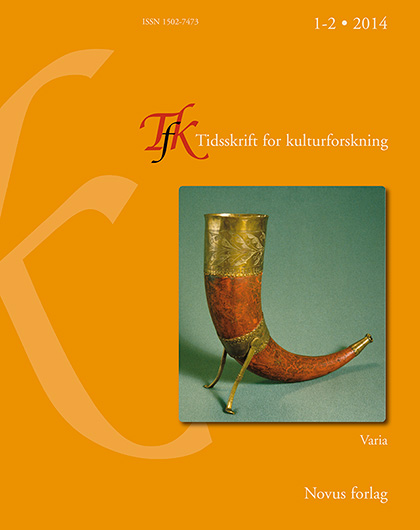 Through 200 years cross-border relations and border issues between Norway and Russia in the High North were solved by means of a specific set of diplomatic mechanisms related to the administration of the ”common district”, fellesdistriktet, between the two states. Since the Middle Ages such districts had existed between the Nordic states and between Russia and her Nordic neighbours, due to the absence of clearly defined state borders. After the escalation of power struggle and even outbreak of war on territorial hegemony on the North Calotte at the end of the sixteenth and early in the seventeenth centuries, several of the districts were either dissolved or reorganised. The district that survived for the longest period of time was that between Russia and Norway. At the same time both Russian and Norwegian state authorities claimed taxation rights and even supremacy in parts of the common district, pretension claims that were continuously mutually presented until the end of the history of the Russian-Norwegian common district.

The main aim of the article is to offer an answer to the question why the relations between Russia and Norway were uniquely stable and peaceful through the whole period of two hundred years, in spite of reoccurring episodes of conflict and tensions, and why the common district survived for such a long time. Soft power and soft diplomacy theories are applied to clarify research positions, hypotheses and methods of approach. The empirical evidence for testing the hypotheses is contemporary accounts on a peculiar institute established early in the seventeenth century and operating until the final phases of the common district era to handle the common district challenges, namely a yearly meeting in the town of Kola (Malmis) between local representatives respectively of the Danish-Norwegian king and the Russian tsar, from the second half of the eighteenth century every third year. The institute got the name of ”the Malmis meeting” or ”the Malmis travel.” The outstanding account by the Finnmark bailiff Niels Knag after the Malmis meeting in the winter of 1690–91 is the main source material. A central aspect of the meeting is diplomatic talks, ”in confidence and friendship”, combined with extensive social life not least including food feasting, a phenomenon often presented as a characteristic feature of soft diplomacy.