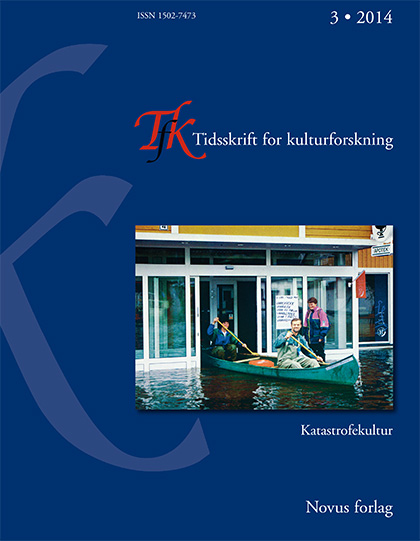 Diasporas exemplify the polysemy and hybridity of âimagined communitiesâ while retaining in the majority of cases three core aspects which are more or less emphasized according to the circumstances. These are their dispersion in space, their orientation to a conceptual ”homeland”, and the maintenance of boundaries between them and ”others”. These elements mark the connectedness between members of the same diaspora and the elaboration of entangled transnational networks. Migration in general and transnational migration in particular has a lasting impact on the relations between territory and identity, whether it is national, ethnic, cultural, religious or political. Usually, it is a mix of all these elements. Several scholars have during the last three decades or so noted that the semantic dimension of the term diaspora has been stretched in various directions and includes today various types of migrant communities and displaced populations, in order to address different intellectual, cultural and political programs (Brubaker 2005: 1). Whatever form a diaspora takes, diasporic experiences are always gendered (Clifford 1994: 319). So are diasporic identities. Diasporic identities have been described in terms of ”roots and routes” (Clifford 1997), ”sameness-in-dispersal” (Ang 2001), or ”uprootings/ regroundings” (Ahmed et al. 2003). These identities serve as both sources and resources in processes of redefining oneself in times of endurance and opposition in specific historical, cultural, social and political contexts. The book edited by Haci Akman is a welcome addition to the growing literature on women, migration and the establishment of diaspora in different parts of the world. My purpose here is not to go into the details of each of the studies presented, but rather give the gist of the book as a whole and reflect on some of the insights they unfold.