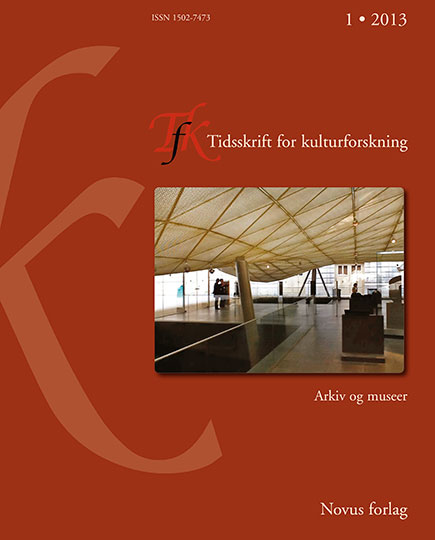 Louvre, Islam and the Three-headed Troll. On Power and Politics, secularism and more in French Museums.

The reception of French museum exhibitions varies significantly between the French and the non-French public, especially the Anglo-American. This was clearly demonstrated when the Branly museum - an 'anthropological art museum' - was inaugurated in 2006. The same phenomenon can be observed in the Grand Louvre - France's foremost museum of fine arts. This spring's exhibition on German art in Louvre was considered a scandal from a German point of view. The main case study, however, is Louvre's new museum of Islamic art, which was inaugurated in 2012. The reasons are threefold: French republican universalism, which claims a French-western hegemony in matters of aesthetics; French secularism (laÃƒÂƒ¯cité), which forbids anything religious in public institutions; and French anti-communautarisme, which fights communities based on ethnicity within the Republic. These three mechanisms - or ideologies - steer museum and exhibition practices in a way that is difficult to grasp for a foreigner. And they make the museum a place where power is exerted in a more intricate way than other Western observers are used to, and more efficiently than the public authorities' use of museums to political ends.
PDF ()
Forfattere beholder opphavsretten og gir tidsskriftet rett til første publisering av arbeidet. En Creative Commons-lisens (CC BY-SA 4.0) gir samtidig andre rett til å dele arbeidet med henvisning til arbeidets forfatter og at det først ble publisert i dette tidsskriftet.