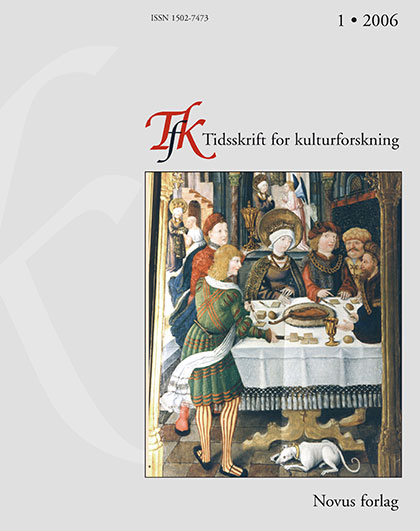 In the 18th century, field-work became an important part of antiquarian studies. The work was heavily influenced by new scientific ideals, seeing systematic observation as the most reliable path to true knowledge.
Norwegian topographic literature from this period presents vicars, judges and other local civil servants eagerly collecting inscriptions, investigating bauta stones and tombs, and - not least - opening burial mounds. Their work may be analysed as an embryonic form of modern archeology, but the perspective of this article is rather to see it as an autonomous tradition of knowledge, with its own logic and its own intepretations.
This "antiquarian science" treated antiquities as specimens, i.e.
representatives of species. The antiquarian taxonomy resembled Linné's system of plants. Interpretations Ã¢Â€Â‚Ã¢Â€Â‚Ã¢Â€Â‚on the other hand still bore the marks of an older, literary tradition. Old Norse literature was a main key to understanding. The antiquarians looked for the tombs of kings and opened mounds to find the tools of heroes known from the sagas. Bible in hand, they also looked for remnants of the giants who once peopled the earth - and were disappointed: "Nothing but the customary clay pots" was a frequent report.
PDF ()
Forfattere beholder opphavsretten og gir tidsskriftet rett til første publisering av arbeidet. En Creative Commons-lisens (CC BY-SA 4.0) gir samtidig andre rett til å dele arbeidet med henvisning til arbeidets forfatter og at det først ble publisert i dette tidsskriftet.