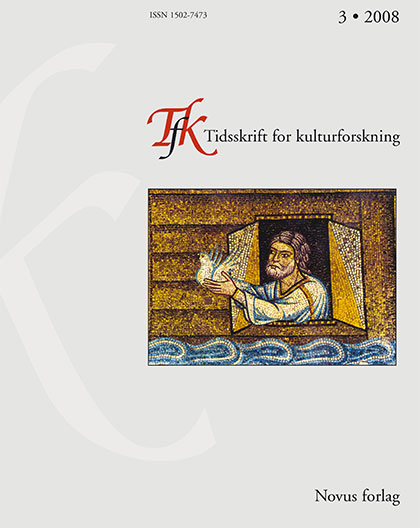 In 2007 a new Africa-section opened in Kristiansand Zoo and Amusement Park, with four lions as the chief attraction. In the article the constructed Africa is analysed as a display of living nature. With nearly 700Â 000 annual visitors, the Zoo is a major contributor in the shaping of attitudes towards wildlife. A central concept in the analysis is the term zoo-logical nature, a term that is coined in an analytical intent to embrace different, often contradicting and paradoxical aspects of the Zoo enterprise. Business, profit, moral and love of nature interact with the strategically planned design of buildings, enclosures and landscapes, and the presentation of real and mediated animals. Together these aspects contribute in producing specific relations between the animals and humans, as well as morally acceptable positions for humans in wildlife. In Kristiansand Zoo you meet the lion as a mythical figure, as an individual with a fun personality as well as a specimen â and the mediated lions seem to interact with the real lion in such a way that the captivity is concealed. Instead the animals appear to be protected and free, and the visitors as caring and distanced. The Zoo, then, can be seen as a privileged site to study the meanings we ascribe to wildlife.
PDF ()
Forfattere beholder opphavsretten og gir tidsskriftet rett til første publisering av arbeidet. En Creative Commons-lisens (CC BY-SA 4.0) gir samtidig andre rett til å dele arbeidet med henvisning til arbeidets forfatter og at det først ble publisert i dette tidsskriftet.