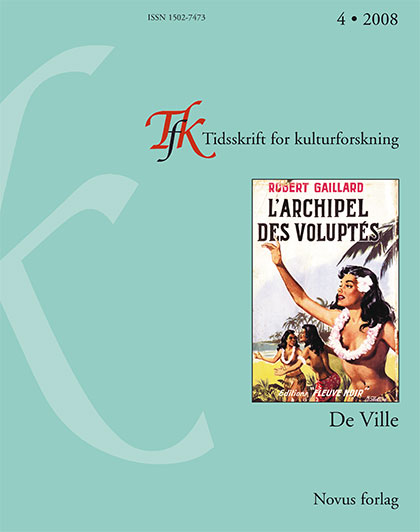 In his treatise on the origin of the people of the North (1769), the historian Gerhard Schøning asks whether a population of giants once lived in the region. With his investigation of the problem, Schøning situates himself within an erudite tradition going back to the 15th century, when the Tuscan Annius of Viterbo claimed that his ancestors, the Etruscans, descend directly from Noah and were of giant size. With his claim, Annius reinterpreted the biblical tradition of giants as an inherently wicked race, and laid the grounds for what has been called "patriotic pseudo-history". Remnants of giants bones and teeth were dug out of barrows and found their way to the museum collection of numerous European princes, with the German Arminius, or Hermann, as the most well-known example. Scholars competed to claim the giants as the ancestors of just their people. Schøning identifies them with the Joths, descendants of Japhet, and the original people of Scandinavia. Later, they were ousted by the Goths, but some of the giants survived in the mountainous areas of Norway.