Speaking about disease: Provincialläkare Lars Montin and the inoculation of smallpox 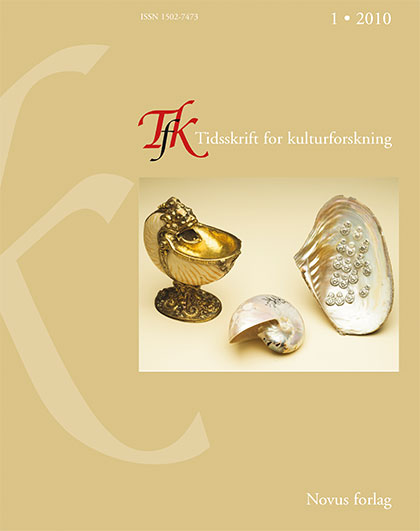 Smallpox inoculation gave an effective protection against this epidemic disease, and the new technique was heatedly debated during the entire eighteenth century. The question was not so much why it worked, as whether imposing illness on somebody meant setting oneself in God's place. Propagating inoculation also meant confronting popular beliefs about fate, illness and the reigning forces of the universe. Among the enlightened men taking on this task, we find the Swedish physician Lars Montin. His work supplies an example of how the new practice led to negotiations between different strands of know­ledge and different traditions of belief. Montin's paper Anmerkninger ved den nye Koppodnings Maade was published in 1774 and is a comment on the English doctor Dimsdale's book from 1767. Montin's interest in inoculation can also be read out of the reports that he sent to Collegium Medicum in 1761 and 1765. In this way, Montin's paper is situated at a cross roads between two worlds. It reflects his own practice as a doctor in a rural region of Sweden and his experiences with its local culture. On the other, it also relates to the international discourse on the new medical technology, its possibilities, consequences, and dangers.
PDF ()
Forfattere beholder opphavsretten og gir tidsskriftet rett til første publisering av arbeidet. En Creative Commons-lisens (CC BY-SA 4.0) gir samtidig andre rett til å dele arbeidet med henvisning til arbeidets forfatter og at det først ble publisert i dette tidsskriftet.