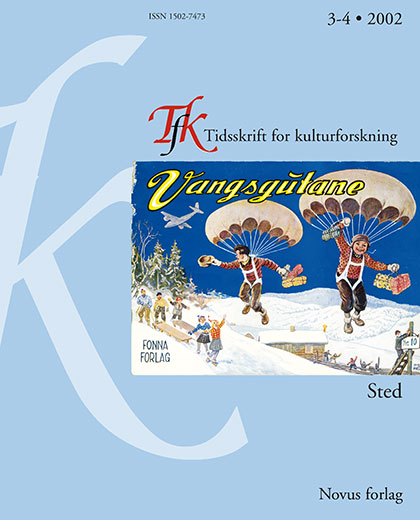 The ability to create place is vital for people who have settled in new lands and wish to ensure cultural survival. This article describes and analyzes some of the symbolic practices and techniques through which transnational migrants transform unmarked spaces and create places charged with special meaning. Three cases are in focus. The first is a commemorative ritual in which Russian-speakers in Estonia - i.e. members of a former occupational power - transform a central urban space into their own place. The second concerns informal place-naming practices in a rural North American community founded by Swedish settlers in 1870. In this case features of the old country map are laid over the grid pattern created by American surveyors; in the 1990s the names continued to serve as reminders of a Swedish past. The third case is part of the celebration of the New Year (Nawruz) during which Iranian immigrants in Sweden transform an ordinary Swedish shopping mall ("a non-place") and a football field into festive Iranian places charged with special meaning.
In all these re-territorializations, mental or actual maps formed in the old country are superimposed upon unmarked spaces in the new land and are given long-term significance through repetitions in rituals or daily life. Central to each of them is a sustained effort to maintain cultural survival.
PDF ()
Forfattere beholder opphavsretten og gir tidsskriftet rett til første publisering av arbeidet. En Creative Commons-lisens (CC BY-SA 4.0) gir samtidig andre rett til å dele arbeidet med henvisning til arbeidets forfatter og at det først ble publisert i dette tidsskriftet.