The Aesthetics of Otherness in Museums of Cultural History 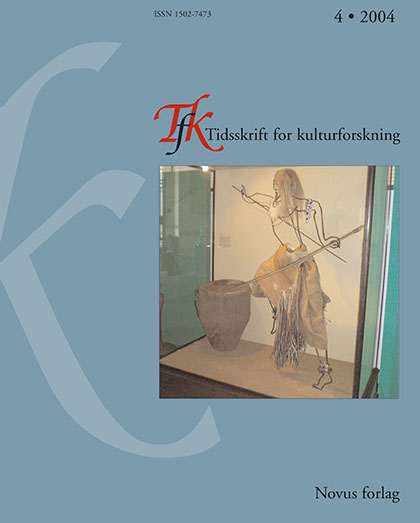 The article investigates the interaction between discourses of cultural diversity and aesÂ­thetics and the manner these are articulated to represent otherness in museums of cultural history in western countries. It argues that exhibitions in museums of cultural history serve as interfaces between Grand Narratives of homogeneous nation-states and the polyphonic stories of their inhabitants. The author examines exhibition strategies that have been resorted to from the second half of the 19th century to the present and the shift from situational displays to narrative contextualized settings and to aesthetics and many-voiced installations. She goes on to discuss the pertinence of aesthetics as a practice and means to produce and convey knowledge and cultural literacy in multicultural societies. To conclude she posits that the inclusion of narratives and life stories of immigrants and diasporas will influence exhibition policies and modes of representation of nation-states in novel ways.
PDF ()
Forfattere beholder opphavsretten og gir tidsskriftet rett til første publisering av arbeidet. En Creative Commons-lisens (CC BY-SA 4.0) gir samtidig andre rett til å dele arbeidet med henvisning til arbeidets forfatter og at det først ble publisert i dette tidsskriftet.