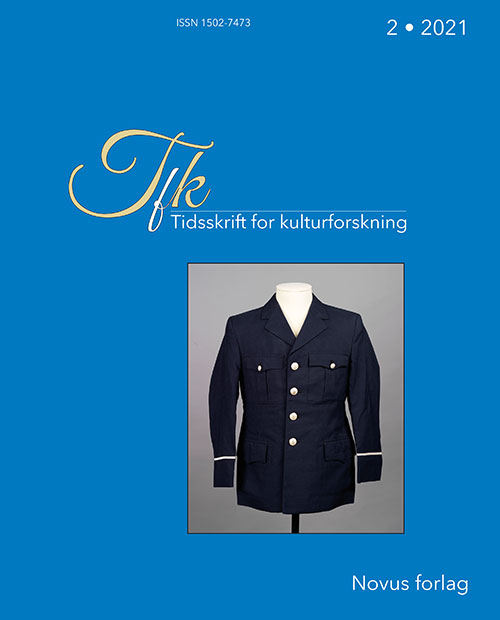 Sahfana Ali was met with anger and racist comments when she dressed in a bunad (Norwegian folk dress) combined with a hijab with bunad-embroidery. The manager of the crafts shop Embla Bunader who proposed to make such a hijab, even received death threats. There are similar stories of Norwegians becoming victims of racism because people are provoked by the combination of bunad and either hijab or dark skin.

The critique against using hijab in combination with a bunad is based on the idea that the bunad is a symbol of Norwegian values, and some sceptics believe that the hijab is an attack on these values. Paradoxically, headdress for women was very important in Norwegian traditional clothing. Ignorance about these same traditions has fuelled the racism directed towards people wearing hijab, which is in fact more attuned with traditional Norwegian headdresses than being bareheaded, which is common among bunad-dressed Norwegians today.

The racist comments some of the informants were met with, signalled that some people want to limit the participants in the bunad-tradition to ethnic Norwegians.