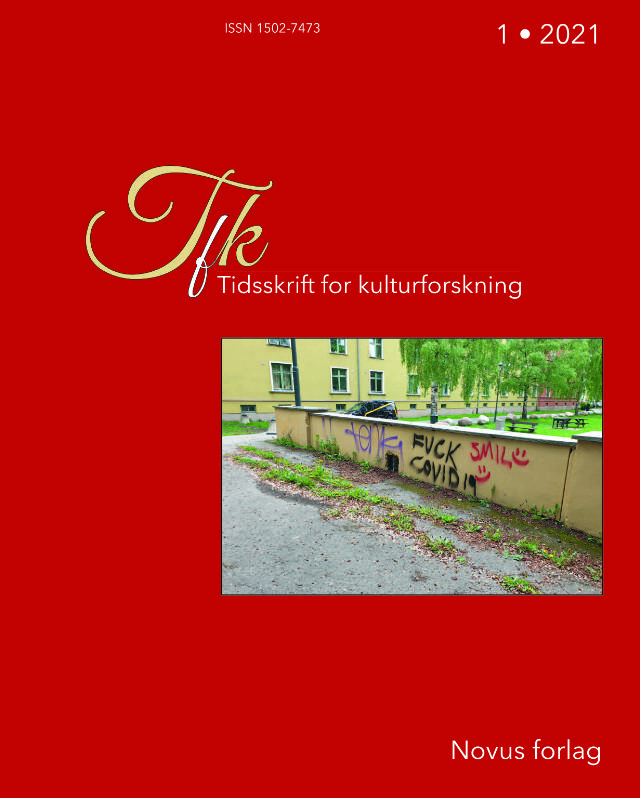 In the spring of 2020, the novel Corona virus was about to change everyday life in Finland. On March 12, the government recommended that people, if possible, should avoid going to the office and instead work from home. Activities considered non-essential was restricted in order to reduce the spread of the virus. On March 16, a state of emergency was declared. The normal rhythm and order of everyday life became unpredictable and chaotic, empty shelves in grocery stores became headline news. The aim is to investigate how the virus resulted in new practices, routines and narratives that to some extent re-established a sense of cultural and existential order. Inspired by Mary Douglas, we show how routines such as going to the grocery store, taking the bus or washing hands became re-organized and charged with new cultural meaning; the virus resulted in intense attention to bodily practices and thus self-regulation. Furthermore, we discuss how Othering became integral in a narrative strive to regain a sense of control. The article is based on a questionnaire focusing on how Corona affected everyday life in Finland. It was published on March 12 and some 350 answers were received in just under a week. Most of the answers are dated March 15, i.e. the day before a state of emergency was declared.