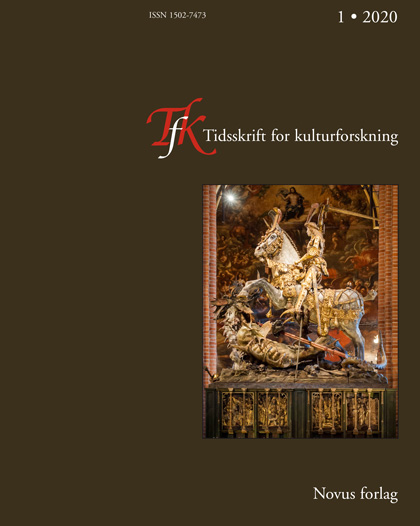 In the early 20th century, local history was established in Norway as a historical genre and a popular movement. Despite this formalization, local history is an ancient and universal phenomenon, essential for building cultural memories and territorial identities. While folkloristics did not define general local history as a part of their discipline, academic historians tried to shape local history in their image. Regardless of this, local history kept certain dimensions that are more associated with the term “memory” than “history”. Around 1980, Norwegian historians and cultural scientists engaged in interdisciplinary discussions about the term “oral history” and the new movement associated with it. From a Norwegian perspective, it could be argued that important aspects of “oral history” already was evident in the local history movement, and to a wider degree than in the academic history discip­line. In recent years, the association Memoar (Memoir) has tried to revitalize the connections between the popular history movement and cultural science. It should however be stressed that, this kind of popular engagement does not only represent a kind of “citizen science”, but is motivated by identity building forces which means that it should be analysed on its own terms.
PDF ()
Forfattere beholder opphavsretten og gir tidsskriftet rett til første publisering av arbeidet. En Creative Commons-lisens (CC BY-SA 4.0) gir samtidig andre rett til å dele arbeidet med henvisning til arbeidets forfatter og at det først ble publisert i dette tidsskriftet.