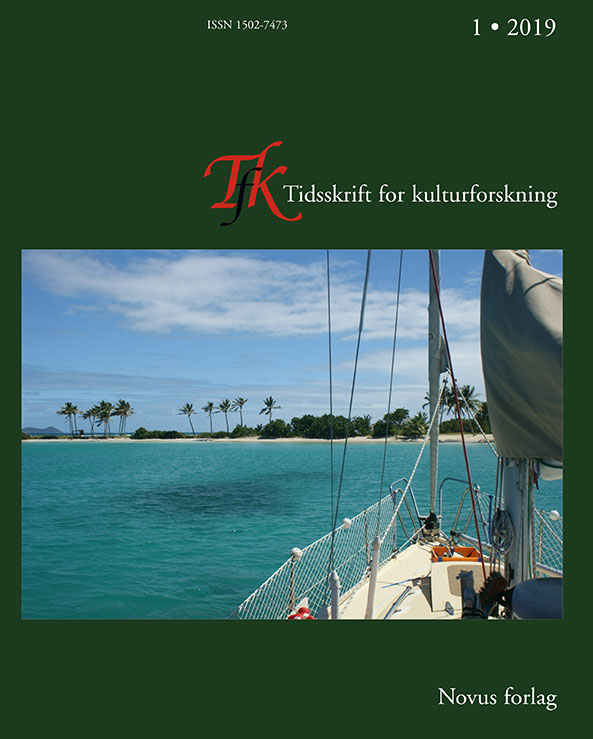 The Scandinavian medieval ballad "Bendik og Årolilja" (TSB D 432) tells the story of the knight Bendik and the king's daughter Årolilja whose fatal fate is determined by the lack of the king's consent to their marriage. In this article, this ballad is being read in a social historical context. It is argued that the conflict between Årolilja and her father is the ballad's main theme, reflecting the continuous wrestling for centuries in Scandinavia as well as in Europe, between the old secular way of entering into marriage, and the new Christian way.

"Bendik og Årolilja" was first written down in Finnmark in 1698, one of only four ballads written down as early as in the 17th century and considered being the last remains of the original Norwegian ballad tradition. The ballad was later written down in Telemark in 1850. The article discusses how the two versions of the ballad express a change of the Marriage act in High Middle Ages, from a secular justice law where the woman was dependent on the will of her father, to an ecclesiastical right which entitles her the right to deny any marriage she would not agree to. By employing a multidisciplinary approach, taking into account novels and biographical stories, in additions to academic works, the article suggests that "Bendik and Årolilja" might represent a counter-voice against a dominant practice in Europe at the time.