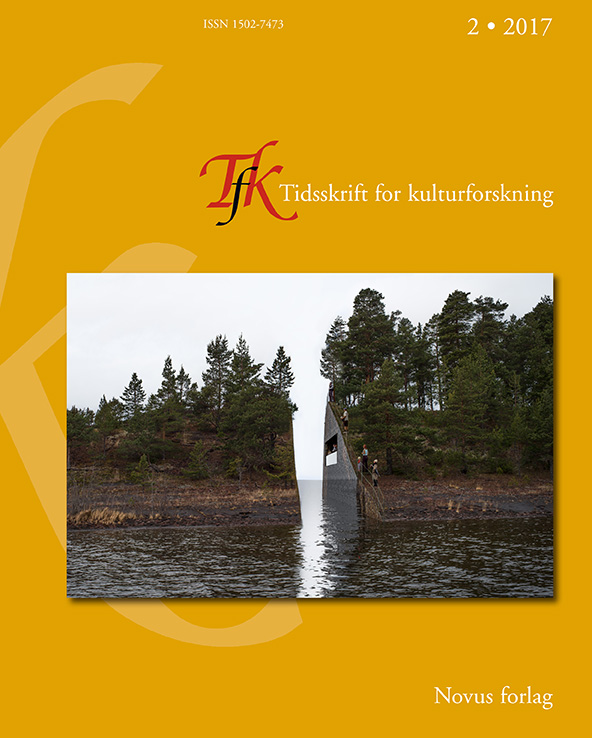 In the world of fiction, the attic and the basement are frequently referred to as arenas where the mystical and the unexpected unfold; they are portrayed as locations of excitement and drama. Although research on the private sphere and the material world is well established within ethnological literature, attics and basements are mostly overlooked. In this article uses of these rooms, and the material objects stored in them, is at the core of attention. The intention is to demonstrate that these rooms are more than mere messy and stuffed storage spaces. The focus is on how tangible objects breach the categories and the boundaries between the human, the non-human and the animalistic. A central point is the various processes that cause time to be experienced and created in distinct ways. Correspondingly, the many ways in which human relationships are temporalized and tied to the past and the present, are emphasized. The article further discusses how are to communicate ways in which objects in these rooms are shielded from the order and tidiness imposed upon the inhabited rooms of the home. As undomesticated materiality these objects constitute attic and basement as rooms for intensity, melancholy and surprises as well as feelings of disgust and warfare between the objects and the residents of the house.
PDF ()
Forfattere beholder opphavsretten og gir tidsskriftet rett til første publisering av arbeidet. En Creative Commons-lisens (CC BY-SA 4.0) gir samtidig andre rett til å dele arbeidet med henvisning til arbeidets forfatter og at det først ble publisert i dette tidsskriftet.