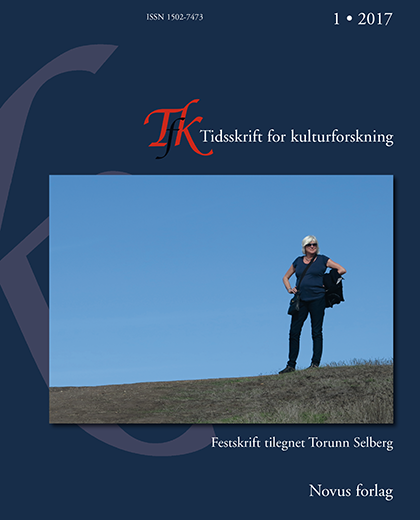 In 1792 the engraver P.L.Bombelli published a large collection of pictures and narratives about Roman madonnas that had been adorned with a golden crown. Since the early seventeenth century, such crowns had been distributed annually to images of the Madonna that enjoyed great popularity and were reputed to have worked miracles. The stories were not new when Bombelli published them. His main sources were other books, written for theological and / or antiquarian purposes and many of them in the period of the counter-Reformation.

The article investigates the miracle narratives. What kinds of miracles do the images work, and how are they presented? Particular attention is given to the way everyday detail is used in building up narratives about sudden and extraordinary events breaking with the laws of nature as well as with a normal experience of the world. The argument is that the information about specific Roman topography, social structure and cultural patterns is vital to make the stories credible, as well as to emphasize the exceptional character of the events. The Bakhtinian notion of the chronotope is employed to investigate how the narratives fuse the spatial and the temporal dimension. History - the Roman experience of living in a very ancient city - is a resource in this specific chronotope, endowing Roman landscape and everyday life with a temporal dimension that makes miracles possible.