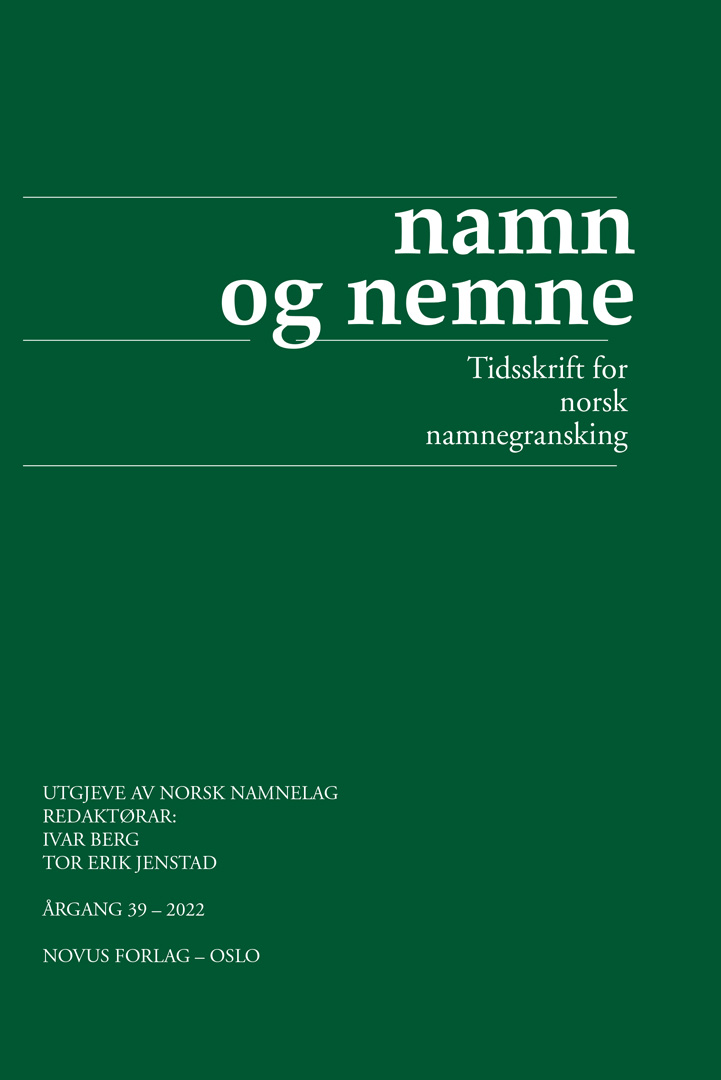 Two cases of field name collection, in 1569 and 1700, in Flackarp, Scania, are described in this paper. The names of the different epochs and contexts are explained and compared to each other, and thoughts on how they relate to central and local language are presented. Also, the names are put into their landscape settings, enabling analysis of settlement history. The study confirms earlier research showing that there is a correspondence between the two sources studied, thus demonstrating a continuance and a considerable age of field names in Southern Scania (Wedmark 1959–1960, Riddersporre 1995, Svensson 2015). However, in the case of Flackarp there are also obvious differences between the field names attested in 1569 and 1700. This discrepancy is described from a linguistic as well as a settlement history perspective. As stated in similar research, the drawers of the sources show influence from central Swedish respectively Danish language norm as well as individual independence (Pamp 1965, Hallberg 1996). Finally, a new interpretation of local history, including the existence of a medieval manor, is discussed, as well as a special case of linguistic correction.