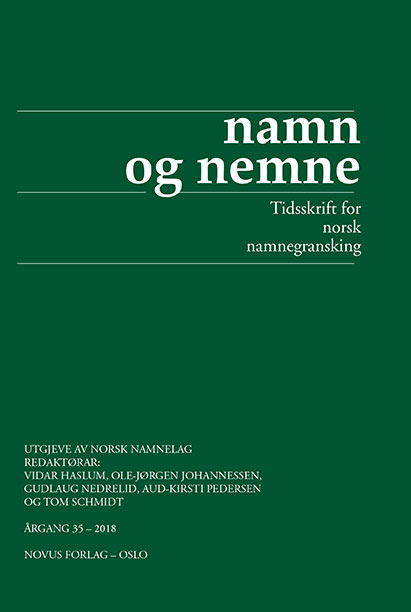 The Norse male personal name Sakulfr was extremely rare in mediaeval times. The Norwegian historical sources of the period refer to only two persons with this anthroponym, and they both lived in the landscapes east of the Oslo fjord. A third namesake, whose nationality is unknown, was a cleric in the Archbishopric of Lund in Scania.

E.H. Lind interprets Sakulfr as Sak-Ãšlfr, and Rikard Hornby states that the name Sakulv reminds us of litigation. One of the short names Hornby mentions is "Saki till Sakulv". Jöran Sahlgren disagreed with Lind's etymology. In his study on the sta names in Närke, he stresses that the name of the farm Sagersta was Sakastum in 1335 and refers to the male personal name Saki and its meaning Ê»strifeÊ¼.

According to Sahlgren the parish name Sällstorp (â€‰SakælsÂ­thorp in 1344) in the Swedish (formerly Danish) province Halland probably contains the anthroponym Sakulv. After the Middle Ages, the name â€’ now mostly in the form Sukul â€’ was as far as we know still confined to the same district east of the Oslo fjord. Further research may, however, extend the name geography.

It is hardly a coincidence that we find the male personal name Sjøfar in the same region, as there clearly was consanguinity between some of the bearers of those two anthroponyms. The name Sakulv went extinct in the last part of the 18th century.