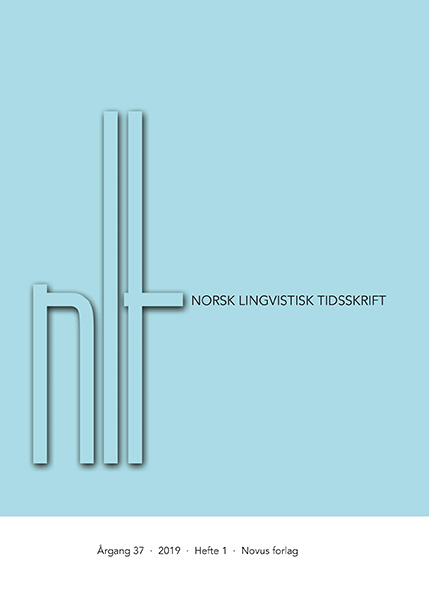 This volume contains chapters that explore and extend advances in formal investigations of grammar that employ violable constraints in the analysis of individual languages, the study of linguistic typology, and the learnability of grammars. Initial investigations in a generative framework that employs violable constraints took place in Optimality Theory (OT) (Prince & Smolensky, 1993/2004). It is worth noting that although “representational constraints had of course long existed as a means of formally expressing restrictions on linguistic structures, […] the notion that one constraint could compel the violation of another had never been given much attention before OT” (p. vii). The violable constraints in OT are strictly ranked with respect to one another, preventing the possibility of multiple violations of lower-ranked constraints accumulating and ‘ganging up’ on higher ranked ones. Harmonic Grammar (HG) is an alternative version of a grammar model that employs violable, ranked constraints (as is commonplace in OT) which uses weighted constraints in place of strictly ranked ones. Pater (this volume) highlights two potential advantages that an HG may have over an OT-model: Firstly, as initially noted by Prince (2003), there are asymmetric trade-offs on gang effects (based on the fact that the weighted constraint violations in HG can lead to gang effects of lower weighted constraints under certain circumstances), which are simply not possible in OT. Secondly, “the promise of weighted constraint theories of Universal Grammar derives from the ability of HG to generate attested patterns that fall out of the reach of OT using the same sets of constraints” (p. 2). Here Pater points to previous research (in particular, Flemming, 2001) that shows the difficulty that OT has in establishing compatibility with scalar constraints. This potential issue purportedly receives a more straightforward account in HG. The inclusion of weighted constraints permits new theories concerning which constraints (Con) exist. Initially, analyses in OT assumed a parallel theory of candidate generation and evaluation. There is no reason, however, that single iterative applications of the generation (Gen) and evaluation (Eval) of candidates cannot replace parallel evaluations. Harmonic Serialism (HS), see McCarthy (this volume) for a detailed introduction, combines the inclusion of weighted violable constraints in serial evaluation of candidates. The contributions in this volume consist of studies that show the advantages and challenges associated with current research within the HG and HS models.
PDF ()